The dictionary defines mother of pearl as a smooth shining iridescent substance forming the inner layer of the shell of some mollusks, especially oysters and abalones. 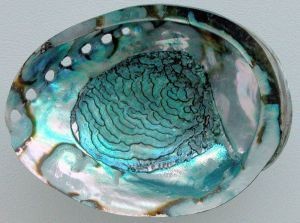 These animals are secreted by the covering epithelium and accumulate in the form of thin plates. The main raw material is a mixture of Phosphorus and Calsium (lime), where the sea shells are called mother of pearl, which grows according to the sea water composition and natural conditions. Among the thousands of seashells, there are seven or eight species of seashells, which are the mother of pearl.

These pearly seashells are used as ornaments for processing, as they are suitable for shaping, in various places, sometimes the shells are cleaned.A breed of silver, educating pairs pearl shell in white, another in the form of a big snail, still having the colors of the rainbow godviç (abalone) called perforated edges are uniform and quite large ones. While the white mother-of-pearl, double-skinned and more flat. Although the dominant color is white, it is possible to see on the shades of green, yellow, pink and light blue, depending on the light. It is possible to see light pink, blue, green tones on the shape of Arusek mother of pearl snails. Garbage pearl is dark colored, more temperate and pattern. If the stone is pearl, the white pearl is less matt. 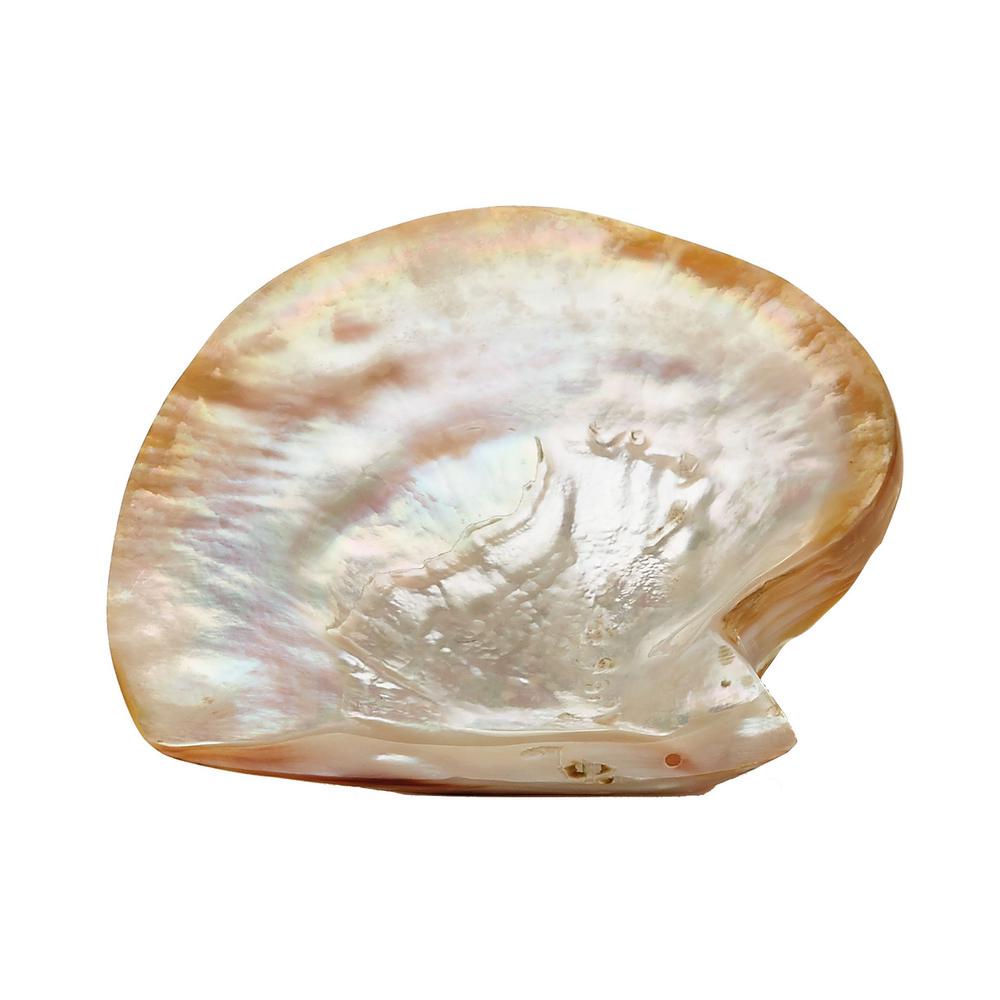 This type of mother-of-pearl was used in the construction of Damascus and Works of Istanbul. The kind called rotten mother-of-pearl is a pulp-type mother-of-pearl and the color is dominant. The areas where pearl shells are found are usually the areas where the pearl is removed. There are shells with a psoriasis character in the kind we call minarets. The type of mother-of-pearl called Penez is the darker color similar to ARUSEK. here are also what we call having Minaret feature mother of pearl shells.
The types of psoriasis Penez given name is l arusek similar darker color. Aviculida gender of the those involved in the Aviculida family of the sub-team pseudolamellibranchiat class pelecypoda most Aru Islands, soo-loon Archipelago, the Persian gulf, queensland, panama dark, red sea, el peral islands off the coast, also in the northern and eastern Australia, the south pacific, Tahiti, Pau motus the gambler, Navigator islands, of the coast Mexico in the pacific ocean, İndian ocean, Madagascar and down California also included.

In the 1580s mother of pearl were used in India with ivory. Muslims dominated in the Indian ivory artifacts because of their use of the mother of pearl. With the built of the Asar Mahal Temple in Biyapur in 1782 was made completely of ivory. In the West, ivory work was done in Byzantium instead of mother of pearl. Italy and Germany between the years 1760-1770 by some artisans were made by mother of pearl. In central Asia there is no concrete information that shows the use of mother of pearl Turkish artifacts. As it can be understood from the existing historical works, this beautiful art is inherited from Selçuk architecture and shows that it has continued since Fatih period. The first Ottoman examples related to art of decoration; In Edirne of the II. Beyazit Mosque the door wings and Balıkesir Zaganos Pasha Mosque can be displayed. 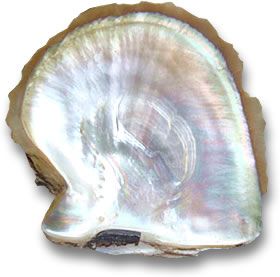 There are numerous different kinds of material that are used to make the Sedecfi art. Here are some examples: mother of pearl, ivory, tortoiseshell, bone, silver and gold sedefkarlıkta. These materials are called the early decorative finishing materials. Tortoise shell; marine turtles in large living at sea in the back is obtained. This form of art is structured, which suggests an ungual pattern. Heat the object how one obtains desired form. The hardest material to work with is ivory. The motif work has the bottom glued with gold leaf. Various types of wood and other material prepared from fillet are also sedefçilikte ornament material. Wooden ornament materials will show the quality of the tree species; for example, ebony, rosewood, walnut and mahogany.

As examples of using the mother of pearl in the Ottoman period; Quran casings, barge, all kinds of handle weapons, calligraphy inkwell team, kavukluk, Pattaya, lectern, humidor, lecterns, stools, mosque pulpits, doors and shutters, sarcophagus and a lot more ear is possible to see mother of pearl on man Appliances . It is stated that at the funeral ceremony of Fatih Sultan Mehmed the Conqueror, his coffin was made of pearl. Towards the end of 15th century Topkapi Palace ebony and mother-of-Pearl form of work appeared in workshops and the artisans began to teach sedefçilik.

In the 14th and 13th centuries, one could see the most beautiful examples of the use of Pearlescent of those ages. The gates of the Tomb in the cemetery of Hagia Sophia Mosque Murad wings Dalgic Ahmed Aga; The main door to the Blue Mosque window and Mehmet Aga, also architect of the wings and Sinan Aga, Bryon like other famous masters Network and Davut Aga by mother of peral inlaid furniture. Evliya Çelebi, VI. Murad age speaking Says; ‘’ The duke side facing 100, Nadim 500, Pirleri Abass-I is a Turkey. 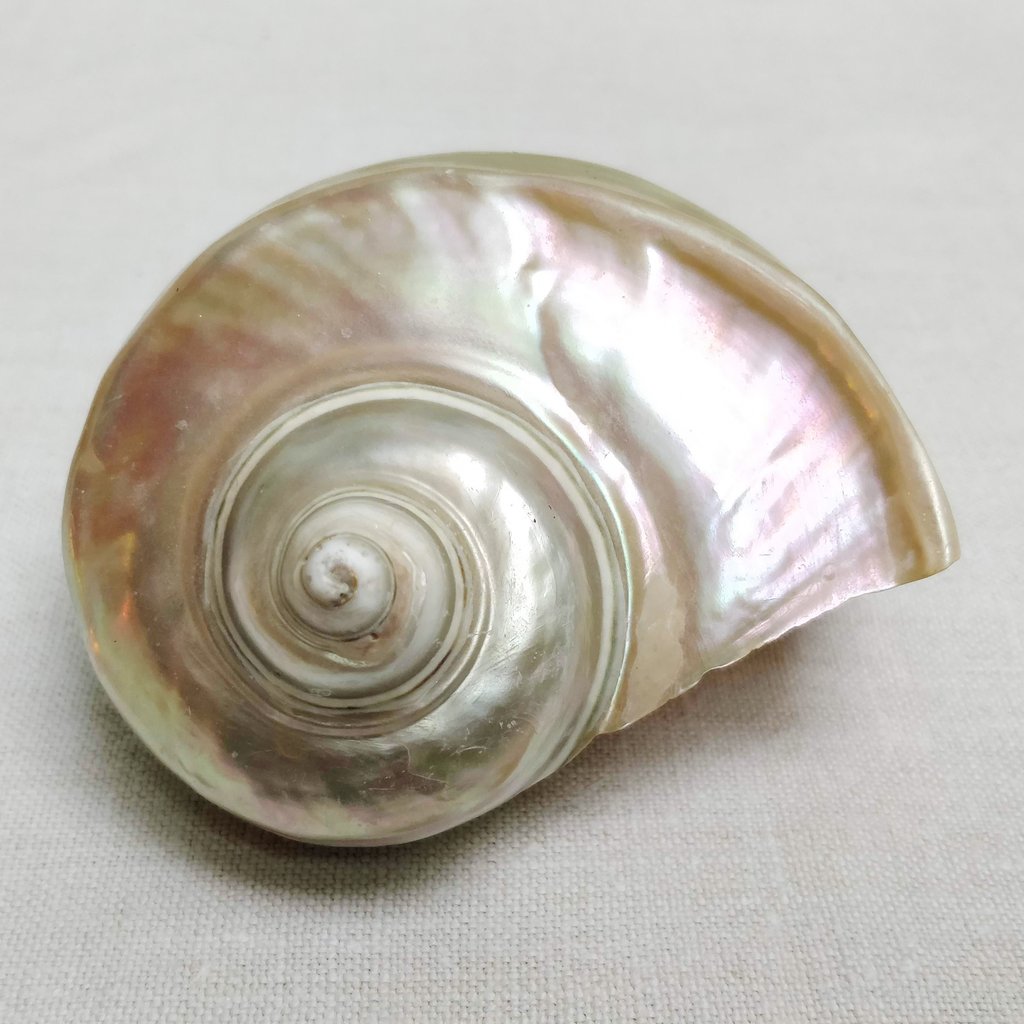 Pirleri is Shayb-i Hindi”. Article on the issue of Turkish seaweeping the 17th century. Fidelity of the century sedefkar they work in Sultan Solomon charity and sedefkarbaşı ‘s are known to have here. We see the last two lights shine in the art of psyche. Sultan II Abdülhamid and Sedefkar Vasıf Sedef Hodja, a fundamental “thin carpenter” II. Abdulhamid, in Sedefhane founded in Yıldız Palace itself also gave himself working subtle works. Vasıf Hoca 1876 Beşiktaş is a born artist who graduated from the Carpenter and Engraving Department of the Mekteb-i Bahriye at the age of 22 as a lieutenant in 1912. In 1912, when he was 36 years old, he started to work at his atelier in Beşiktaş, The last “perfect” piece of history of Turkish mother-of-pearl is the doors in the Topkapi Palace of the Holy Mother-in-law, made by Vasif Aga.

The Topkapi Palace is where one can see an example of a door which is made in the sacred relics inspired by Baghdad mansion. ” Sedefçilik art has been missing from this day”; The change of time and the change of the style of arts are the main cause of the death of this beautiful art. Today, there are a few sedefci master craftsmen; They are also dealing mostly with article repairs. Fine art opened in sedefçilik on the death of the teacher’s qualifications. Just like we can’t do something new after a time, according to one of the old ones, we have to be afraid of a fix we might not. ” İsmail Ünal has indeed got a good reputation. With the forgetting of this beautiful art, our country is sadly losing a part of its self.

We are grateful for the present day soul-loving people who are devoted to the arts and who are serving in the name of this beautiful art, in spite of all kinds of difficult and difficult conditions, aimed at continuing the art we look at day after day. 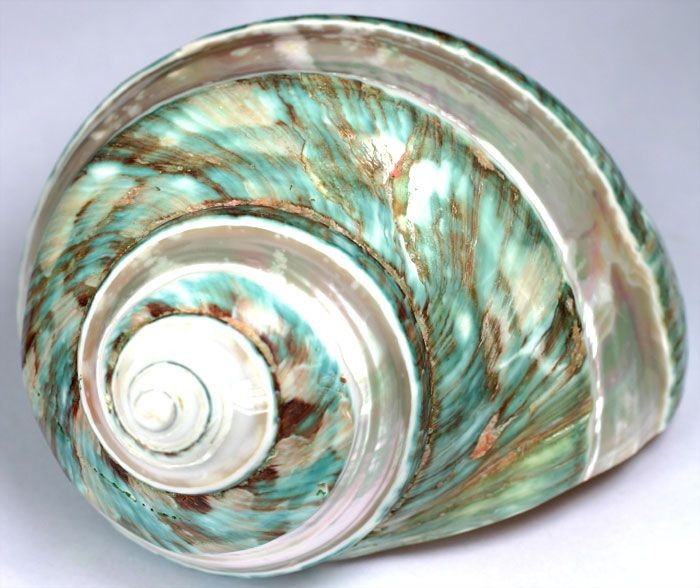